After Prime Minister Narendra Modi dubbed Madhya Pradesh Chief Minister ‘Bhrasht Nath’ in an exclusive interview with News18 Group Editor-in-Chief Rahul Joshi, the chief minister said the Centre was trying to destablise his government and the person found with cash in raids was a BJP worker.

Accusing the Prime Minister of “overlooking” the scams during the then Shivraj Singh Chouhan government, the Chief Minister’s Office in a statement said: “Modi is scared and has forgotten the Vyapam Scam, e-tendering scam and several other such scams. Nothing will be found in the raids as it is a political attack.”

Further, CM Kamal Nath’s office said that the accused Ashwini Sharma has already “admitted his links with the BJP”. “Modi government is self-corrupt and no one can accuse Kamal Nath who is a parliamentarian for the past 10 years. Even Kailash Vijaywargiya was aware of these raids as they are sponsored by the BJP,” the CMO added.

Meanwhile animal trophies, animal skins and 3 illegal weapons have been recovered from Ashwani Sharma’s residence in Bhopal in the Income Tax (I-T) department’s raids. Sharma is the associate of Pravin Kakkar, former Officer on Special Duty (OSD) to Kamal Nath.

Apart from the skins and trophies, huge amount of unaccounted cash was also seized during the raids.

The Central Board of Direct Taxes (CBDT) is carrying out raids in Madhya Pradesh and so far it has recovered crores of uncounted cash. 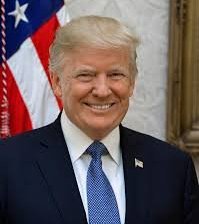 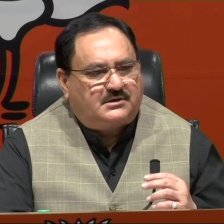 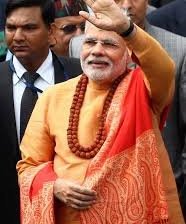 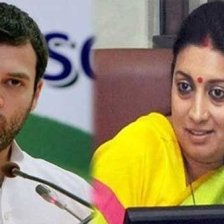 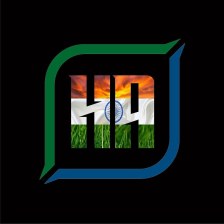 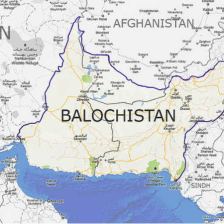